We would like for you to meet this week’s Hometown Hero: Bonnie Cheatwood!

Bonnie Cheatwood, is the Executive Director of the Midwest City Chamber of Commerce. She has served in this position since Dec. 2001. She also worked as the Member Services Director at the Chamber from 1986-1993.

Bonnie’s favorite thing about Midwest City is how it was built as a support community for military and civilian airmen in 1942 and that the support is still as strong now as it was back then. To show her own support, she has served on the Oklahoma Honor Flights Committee for World War II Veterans and had the privilege to go on the inaugural flight with Veterans to Washington DC to see their memorial.

Bonnie and her husband Don have been married forty-nine years, they have one son, 2 grandchildren, and 3 great-grandchildren. In her free time, she loves traveling, spending time with her family, and listening to her husband sing and play the saxophone.

FUN FACT: Bonnie loves to have fun! She’s a jokester and a bluffer!!! 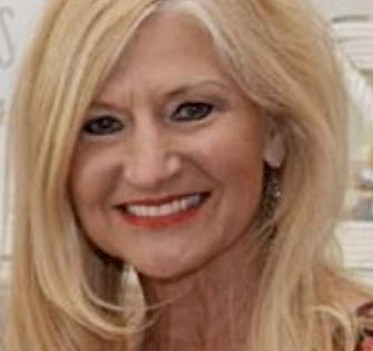