Though everyone can get them, most women (and some men) have had the misfortune of suffering from the pain and discomfort of a urinary tract infection (UTI). Urinary tract infections (UTIs) are one of the most common clinical bacterial infections in women, accounting for almost 25% of all infections. It’s expected that 50%-60% of all women will experience a UTI in their life.

The frequent urge to urinate.

No one likes them, and they can put a damper on plans—day or night. With the percentage being so high for women, there must be a way we can help prevent them, and we think we have some answers for you!

We’ve all heard the age-old tale of how drinking cranberry juice can cure a UTI, but is it true? While there is some truth to the idea, cranberry juice isn’t exactly a cure-all. It does, though, provide some benefits to fight off the infection. Here are five ways cranberries can help with UTIs:

UTIs are often caused by the bacteria, E. coli. The E. coli bacteria that reside in the gastrointestinal tract can stick to other bacteria in the urinary tract, creating a “biofilm.” This biofilm allows the bacteria to thrive and reproduce, causing an infection. Some studies have shown that the metabolites in cranberries can keep the bacteria from binding together. Try to drink natural and unsweetened, 100% cranberry juice instead of sweetened cranberry cocktails. The less sugar, the better!

Though many have dismissed cranberries as a myth, there is evidence that it can be beneficial! And while cranberry juice can help treat a UTI, you should still seek medical treatment to fight off the infection. Antibiotics are one of the most efficient ways to treat a UTI. Left untreated properly, a UTI can cause some other painful chronic health conditions.

If you suspect you have a UTI, come to HealthCARE Express! Our staff is more than qualified to help you with this and life’s other little urgencies! 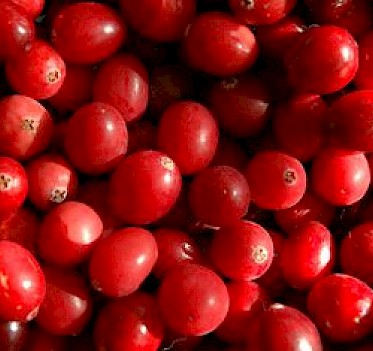